STAY IN THE KNOW

Amelia Franck Meyer is CEO of Alia a national non-profit focused on transforming how child welfare is done in this country. As the former CEO of Anu Family Services she transformed the organization through a cultural and practice transformation which is producing nationally-recognized child permanence and placement stability outcomes for children in out-of-home care and is on the leading-edge of promoting and measuring wellbeing.

Under her leadership Anu won the prestigious Bush Innovation Prize (2013)and also received a Youth Thrive Award for Exemplary Programs (2014) from the national Center for the Study for Social Policy, and the Eureka! Innovation Award (2014) from the Twin Cities Business Journal. Anu has also received honorable mention for the 2011 Council on Accreditation’s Innovative Practices Award (2012) and Special Recognition for Quality Initiative (2011 & 2013).

In 2015, Amelia was named as a recipient of the prestigious Bush Fellowship by the Bush Foundation and an Ashoka Fellow by Ashoka Innovators for the Public.

Amelia is an Advanced Practice Social Worker in Wisconsin and a Licensed Independent Social Worker in Minnesota. She has a Master’s Degree in Social Work from U of MN, a Master’s Degree in Sociology/Marriage & Family from Illinois State University, has a Graduate Certificate from the University of Minnesota in Disability Policies and Services and holds a Permanency and Adoption Competency Certificate (PACC) from the U of MN’s Center for Advanced Studies in CW. She also has a Doctorate in Education in Organizational Change and Leadership from the University of Southern California.

Amelia has spent her 27 plus year career dedicated to serving children and families in the areas of out-of-home care, family-based services and disability services. Prior to coming to Anu Family Services, Amelia worked for four years in Minnesota in a community-based and residential training center with children, adolescents and adults who were DeafBlind. She has conversational American Sign Language skills. She also worked for eight years in Illinois in the areas of out-of-home care and domestic violence.

Amelia was also selected to serve the national Association of Social Work Boards (ASWB) as a Subject Matter Expert on the Practice Analysis Task Force, on the 2010 Passing Score Study in the area of macro practice at the Advanced Generalist level of the national social worker licensing exam. In addition, Amelia is the Co-Founder and former Secretary of AMPSW (Association of Macro Practice Social Workers), designed to further training, networking, and public policy.

Amelia has presented nationally and internationally on topics including understanding grief, loss and trauma for children living in out-of-home care, child well-being, child permanence and placement stability, change management, social work leadership, management, supervision, and many other topics. Amelia has consulted through Casey Family Programs to provide training and consultation on child welfare practices in counties and states throughout the country.

Amelia has consulted with the University of Minnesota’s School of Social Work and served in various community representative roles including the MSW Advisory Committee, review of curriculum standards for Human Service Management. Amelia is the author/co-author of several articles on topics in national publications, including: achieving permanence for children in out-of-home care (2010); the use of media in foster homes (2011), trauma, grief and loss (2013); and converting an organization to a well-being focus (2014) for the University of Minnesota Center for Advanced Studies in Child Welfare national publication CW360o.

Amelia served two terms on the national Foster Family-based Treatment Association’s (FFTA) Board of Directors serving in the roles of President, Public Policy Committee Co-Chair, Research Committee Co-Chair, and Treasurer. Amelia is currently serving as the Chair of the President’s Advisory Council and as the FFTA’s Minnesota/Wisconsin State Legislative Liaison. Amelia has taught social policy course work at the University of Minnesota and Augsburg College, and has also taught a variety of other social work, sociology, and psychology classes at community colleges in IL and MN. 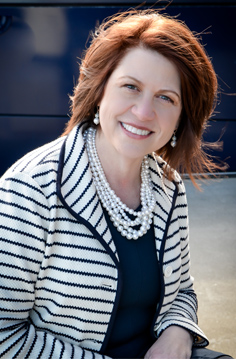 Rebuilding Child Welfare from the Inside Out

Supporting the Social and Emotional Well-Being of Young People 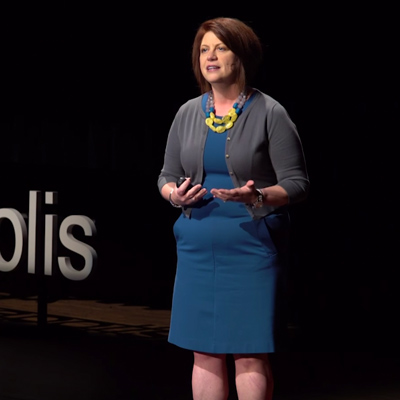 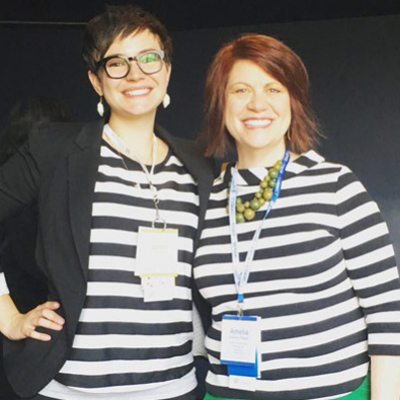 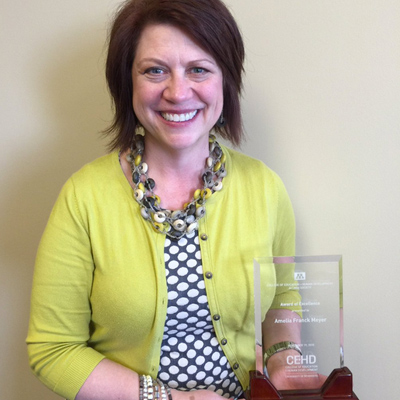 A message From Amelia

What you see here is an expansion and continuation of the treatment foster care work I was so fortunate to do at Anu Family Services for many years. We learned, researched, failed, and had great successes. It has never been more clear to me the value of human belonging and the potential to transform systems, and the fundamental impact this has on the lives of our children. Unaddressed trauma is the nucleus of our social ills, and if we heal that we heal our world.

We will work together, alongside all of you who are willing to commit to doing it differently – with openness, bravery, and grace – until every child welfare system exemplifies wellness and by extension, every one of our children have loving, permanent families.